Apple world news – but the iPhone 12 is still waiting 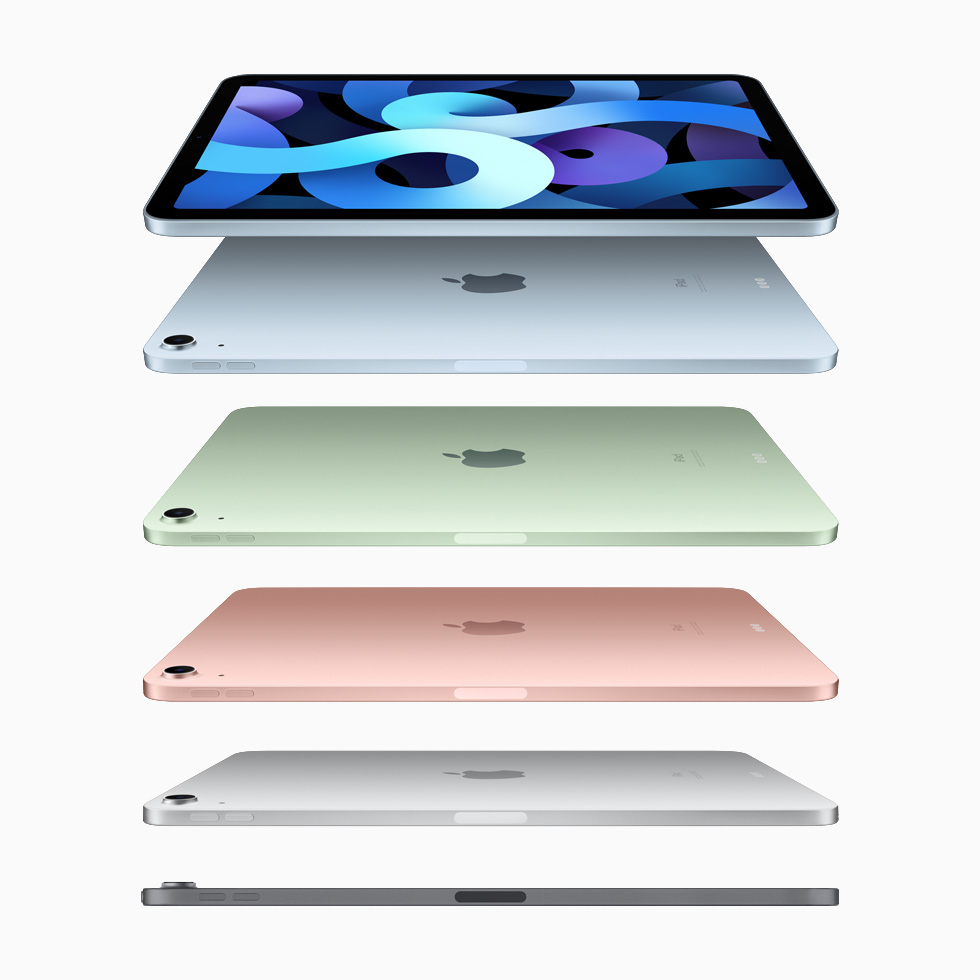 All information from the current Apple Keynote

On September 15, 2020 at 7 p.m. german time, Apple invited you to the new keynote. Probably the biggest surprise was that the launch of the new iPhone 12 was postponed. As Apple also experienced delivery difficulties during the Corona pandemic, it is now expected that the eagerly awaited iPhone 12 will be unveiled at an extra event in October. However, what was announced at the Apple Keynote can be found here.

There has been a lot of speculation about the new iPad generation beforehand, and much of the rumours have now come true, such as the new design of the iPad Air. The iPad Air has narrower edges than the iPad Pro and is equipped with a 10.8-inch display. The Touch ID sensor is now located in the top of the case and not below the display as before. The home button is completely omitted. For crisp images, camera performance has been improved. The rear camera is now equipped with 12 megapixels (MP) and the HD front camera with 7-MP FaceTime. In addition, the iPad Air receives a USB-C port. What the new iPad Air really enhances is the new processor. Here, Apple has built in its brand new A14 chip, the fastestcurrently available at Apple.

In addition to the well-known cases in silver, space grey and rose gold, the variants in green and sky blue are available in colour. The iPad Air starts at 632.60 euros in the WiFi version and 769.10 euros in the Cellular version.

Thanks to an A12 Bionic chip, the new iPad 8 is expected to be significantly faster than its predecessor. The display has a size of 10.2 inches and is now available in silver, space grey and gold. The Apple Pencil can also be used on the new iPad as well as the Smart Keyboard. For beautiful photos or videos, the iPad is equipped with an 8-megapixel rear camera and the FaceTime HD camera. The price for the WiFi version starts at 369.40 euros, with the Cellular version at 505.90 euros.

If you are one of the customers who want to be equipped with the latest technology: we will provide you with the new iPad including accessories as you wish. 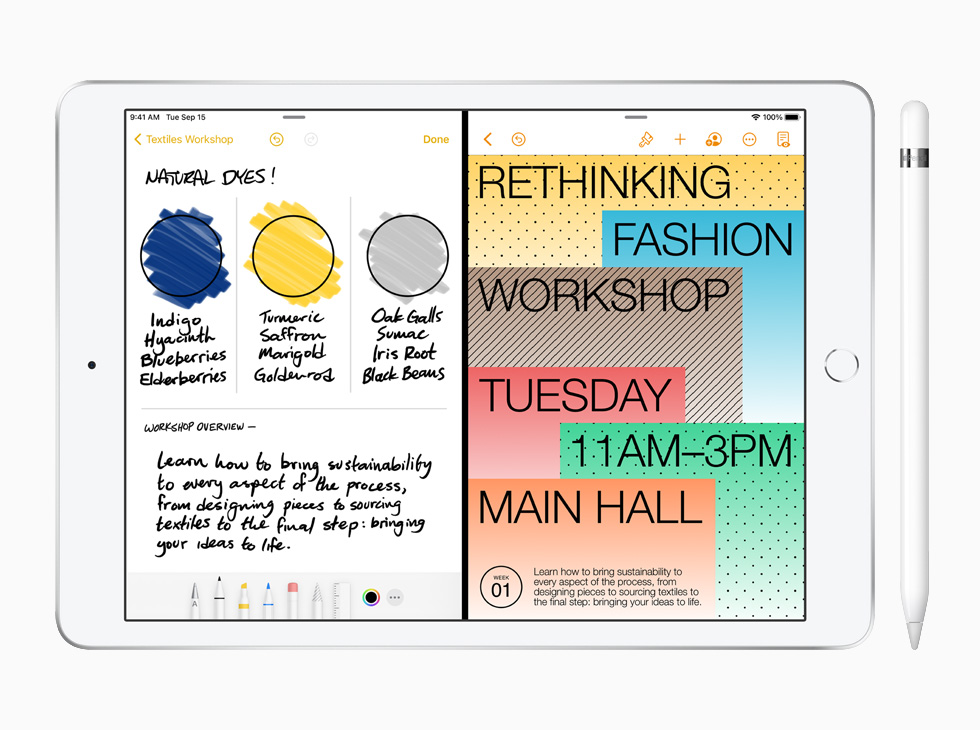 As previously thought, Apple is releasing a new generation of the Apple Watch. In addition to a constant height measurement, the Apple Watch 6 can also measure oxygen saturation in the blood. How does this work with a watch? In short, there are sensors in the caseback of the watch that determine the light reflecting from the blood. A special algorithm is used to determine the oxygen content. Of course, Apple has had the reliability of the data tested in medical studies.

The colour changes in colour, so that in addition to the well-known aluminium cases in silver, space grey and gold, the colours blue and red as well as in stainless steel in graphite and yellow gold are offered. Another version with titanium housing will be available in black and the titanium grey tone. New bands for the Apple Watch in correspondingly new color also enhance the watch and make it a stylish eye-catcher.

The innovations can be costsomely: The cheapest version with GPS starts at 418.15 euros. The Apple Watch 6 with cellular connection starts at 515.65 euros. Delivery will start on 18 September 2020.

The Apple Watch SE is designed for those who don’t have an iPhone or don’t want one. An emergency call can be made at any time with the watch. Here, the prices for the GPS variant start at 291.45 euros, with the Cellular variant at 340.20 euros.

Our tip: Save unlimited data volume by setting up the Apple Watch Family

We at the BPV Group are proud to have a partner like Truphone at our side and to offer you even more advantages. Truphone works closely with Apple to provide us with the new family setup for the Apple Watch 4, 5, 6 and SE.

Thanks to the family setup, you can easily stay connected with your family:with your iPhone it is now possible to connect multiple watches together. This allows unlimited voice messages and data to be transmitted so that any connected family watch can, among other things, make, send and receive calls and messages.

It also unveiled Apple One, a new subscription service from Apple that offers all Apple offerings from Apple Music to Apple TV to the newly introduced Sports Offer Apple Fitness in a low-cost subscription. 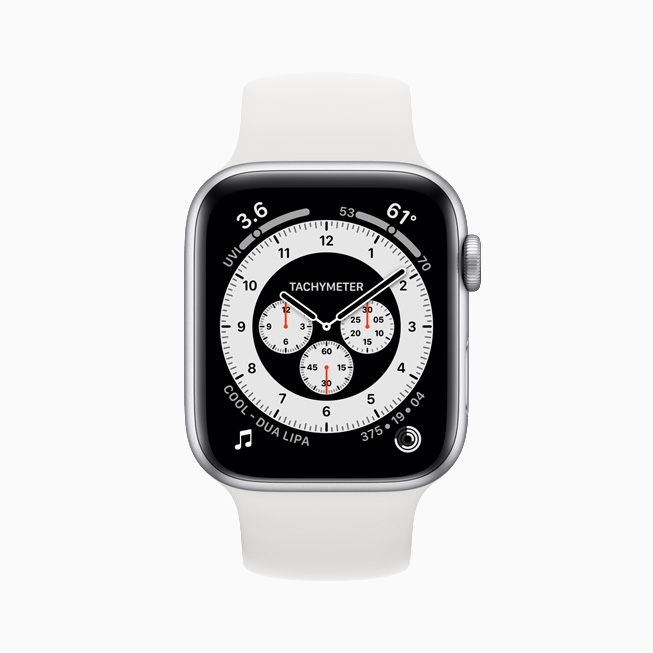 All the rumours about the iPhone 12

Due to the Corona pandemic, the iPhone 12 was not introduced at the current Apple Keynote, but is not scheduled to be released until October. What has already been leaked, however, is that there will be not three, but four different models of the new iPhone 12. Two models are expected to be slightly cheaper on the market, with 5.4- and 6.1-inch Oled screens. The Pro versions are expected to be around 400 euros more expensive than the simple iPhone 12 and will be equipped with 6.1 and 6.7-inch displays and a 120-hertz refresh rate. What all models should have in common is a 5G module for fast cellular and an OLED screen for perfect contrasts. The new iPhone is also expected to feature the Apple A14 processor, which is built into the new iPad Air. The Pro variants are rumoured to be equipped with 6 gigabytes of RAM memory due to the complex 3D camera technology. To date, no iPhone has had such a large amount of memory.

It is also rumoured that the new iPhone 12 will become a little more angular, similar to the iPhone 5. However, the corners should be more rounded than they were then. At least the Pro variants should have a flat, noble stainless steel edge.

The camera resolution of 12 megapixels and the lens equipment will probably remain unchanged with the cheaper iPhone 12 variants. The two Pro variants will be equipped with a 3-D camera with LiDAR scanner, which enables a more powerful augmented reality application and improves autofocus. In addition, new magnified sensors are supposedly optimizing night mode and the image quality of slow motion shots in low light conditions. Whether these rumours are true remains to be seen.

As soon as the new iPhone 12 is introduced, you will of course learn the true facts about the phone and can order it for yourself and your employees through us.

You can’t and don’t want to wait for the new iPhone? We also have other great models on offer. Let us adviseyou . 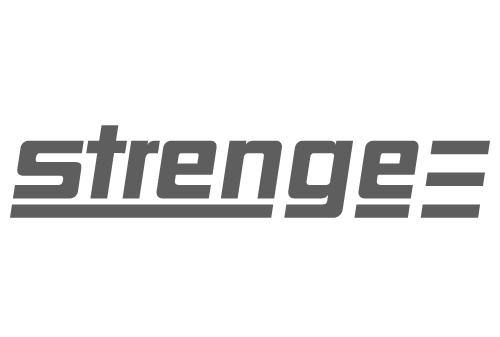 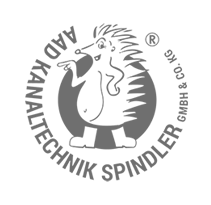